The Redmi 9 Prime looks a lot like the Redmi 9, which Xiaomi has launched internationally. The phone sports a 6.53-inch display with a dewdrop notch at the top. I found the bezels around the panel to be acceptable given the price of this smartphone. The phone is thick since it packs a big 5,020mAh battery, and also tips the scales at 198g. Xiaomi has curved the frame on the sides which makes this phone comfortable to hold, but you will notice the weight after using it for a while.

At the top, Xiaomi has placed an IR emitter which can be used to control appliances. This is a common feature on most budget Xiaomi smartphones, and a useful one. There is a 3.5mm audio jack, primary microphone, speaker, and USB Type-C port at the bottom. Xiaomi has positioned the power and volume buttons on the right, and they are easy to reach. The tray on the left has three slots; two for Nano-SIMs and one for a microSD card.

The Redmi 9 Prime has a textured back with a circular patch around the camera module that is smooth. This reminds me of the Poco X2 (Review). The camera module is pill-shaped and is slightly raised from the body. It also houses the fingerprint scanner, which is easy to reach while holding the device. Apart from the fingerprint scanner, the module houses three camera sensors. The fourth sensor is outside the module, positioned along with the LED flash.

Xiaomi includes a case in the box, along with a 10W charger which takes a long time to charge the 5,020mAh battery – more on this in a bit. The Redmi 9 Prime is offered in four colours: Matte Black, Mint Green, Space Blue, and Sunrise Flare. I had a Matte Black unit for this review.

Xiaomi offers a full-HD+ display on the Redmi 9 Prime, which isn’t very common at this price point. The display also has Corning Gorilla Glass 3 for protection which should help it withstand daily use. Powering the Redmi 9 Prime is the MediaTek Helio G80 SoC, an octa-core processor with two Cortex-A75 cores clocked at 2GHz and six Cortex-A55 cores clocked at 1.8GHz. This is paired with 4GB of RAM, and you can choose between 64GB and 128GB storage options. The base variant starts at Rs. 9,999 while the higher variant is priced at Rs. 11,999. I had the higher priced one for this review. Interestingly, it costs exactly the same as the base variant of the Redmi Note 9 (Review).

The Redmi 9 Prime runs MIUI 11 on top of Android, and was running the July Android Security patch at the time of this review. The user experience is very similar to what is available on other Xiaomi smartphones. It comes with a fair amount of bloatware preinstalled, such as GetApps, Zili, Rummy King, ShareMe, Mi Credit, and Mi Pay, plus a few games. The phone did not have any apps that are now banned in India. 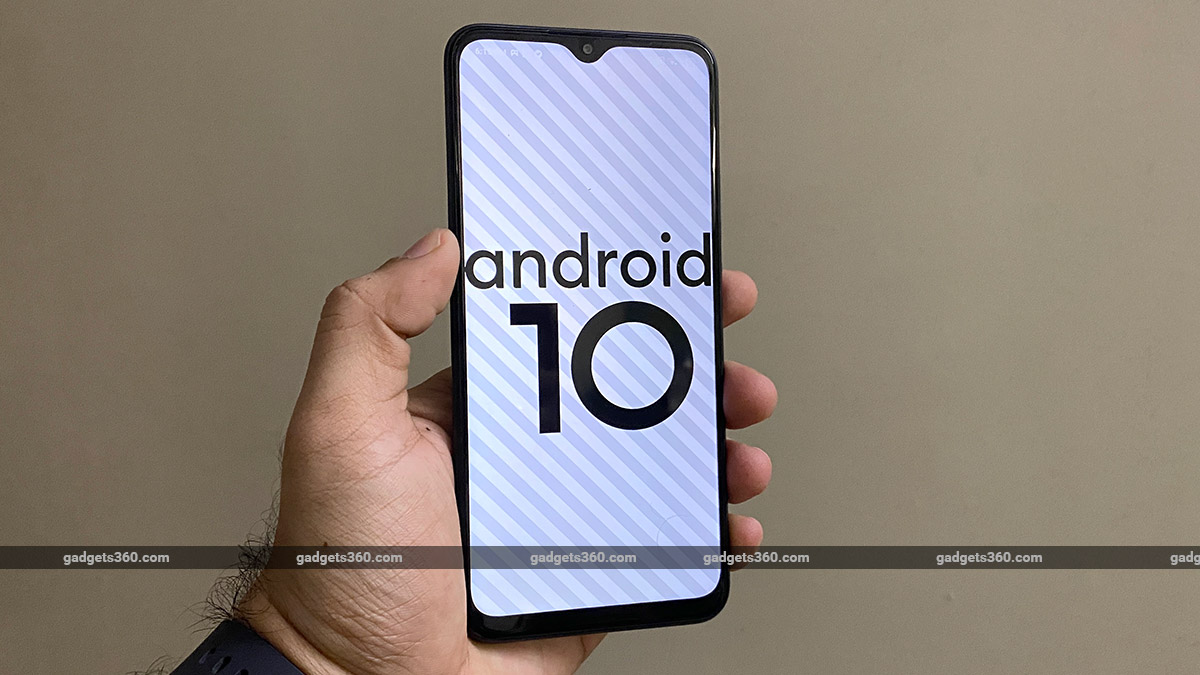 Some of the software features of the Redmi 9 Prime are clubbed together in the Settings app under Special Features. It has Game Turbo which shows all games installed on the smartphone for easy access. This app lets you set up a performance mode that assigns higher bandwidth priority to the game that’s running, and lets you reduce distractions as well as answer calls on the speaker while gaming. You also get Google’s Digital Wellbeing and parental control tools.

The Redmi 9 Prime offers good performance. I did not encounter any lag or slowdowns while using the smartphone. It was quick to load common apps and I could multitask between them very easily. The display is decent but it should have been a little brighter for better outdoor visibility. It has decent viewing angles and you do have the option to tweak the display output to your liking. I found the rear-mounted fingerprint scanner as well as face recognition to be quick.

I ran the usual set of benchmarks to see where the Redmi 9 Prime stands compared to the competition. In AnTuTu, it managed 1,97,012 which is a slightly poorer performance than the similarly priced Realme Narzo 10 (Review) which managed 2,02,637 in the same test. The Redmi 9 Prime scored 356 and 1,327 in Geekbench 5’s single-core and multi-core tests. It also managed 8.2fps and 39fps in GFXBench’s Car Chase and T-Rex benchmarks respectively. It scored 1,722 in 3D Mark Sling Shot. 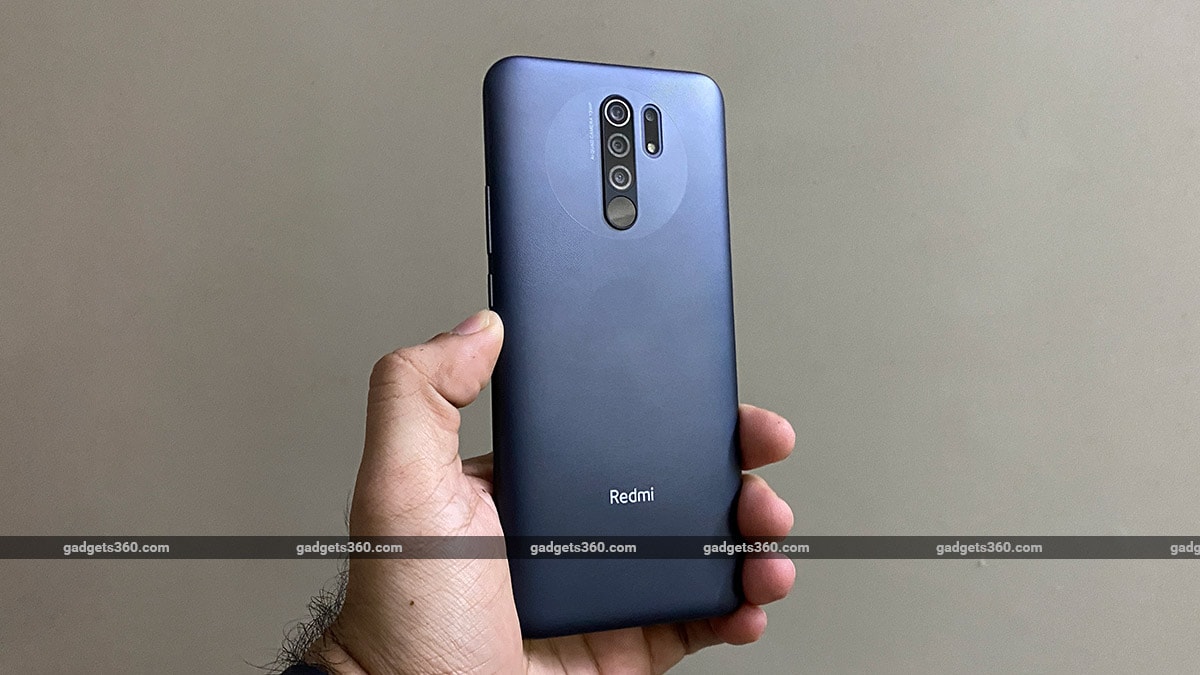 The Redmi 9 Prime has a textured back

PUBG Mobile ran at the ‘HD’ graphics quality and ‘High’ frame rate without any stutter. However, the phone did get slightly warm after playing a couple of matches – something you should keep in mind if you are planning to buy this phone for playing games on.

The Redmi 9 Prime offers good battery life. It lasted beyond a day and a half with my usage. The big battery also helped the Redmi 9 Prime last for 16 hours, 4 minutes in our HD video loop test. Xiaomi ships a 10W charger in the box which is relatively slow, and only got the Redmi 9 Prime to 19 percent in thirty minutes and to 36 percent in an hour. Charging the phone completely took around three hours. The phone does support 18W fast charging but you will need to find or buy your own charger. The camera app on the Realme 9 Prime is pretty basic and easy to use. You get quick toggles for AI, HDR, and filters. It has a Pro Colour toggle which boosts colours in the output. There is a Pro shooting mode as well, which gives you complete control over camera settings. At the front, it has a 13-megapixel selfie shooter.

The Redmi 9 Prime was quick to lock focus and the AI when enabled was quick to recognise scenes. In daylight, the Redmi 9 Prime managed decent shots and got the exposure right, with decent detail. The AI boosted colour slightly when shooting with the primary camera. The wide-angle camera has a lower resolution and the output isn’t boosted. It does offer you a wider field of view but the details aren’t as good. 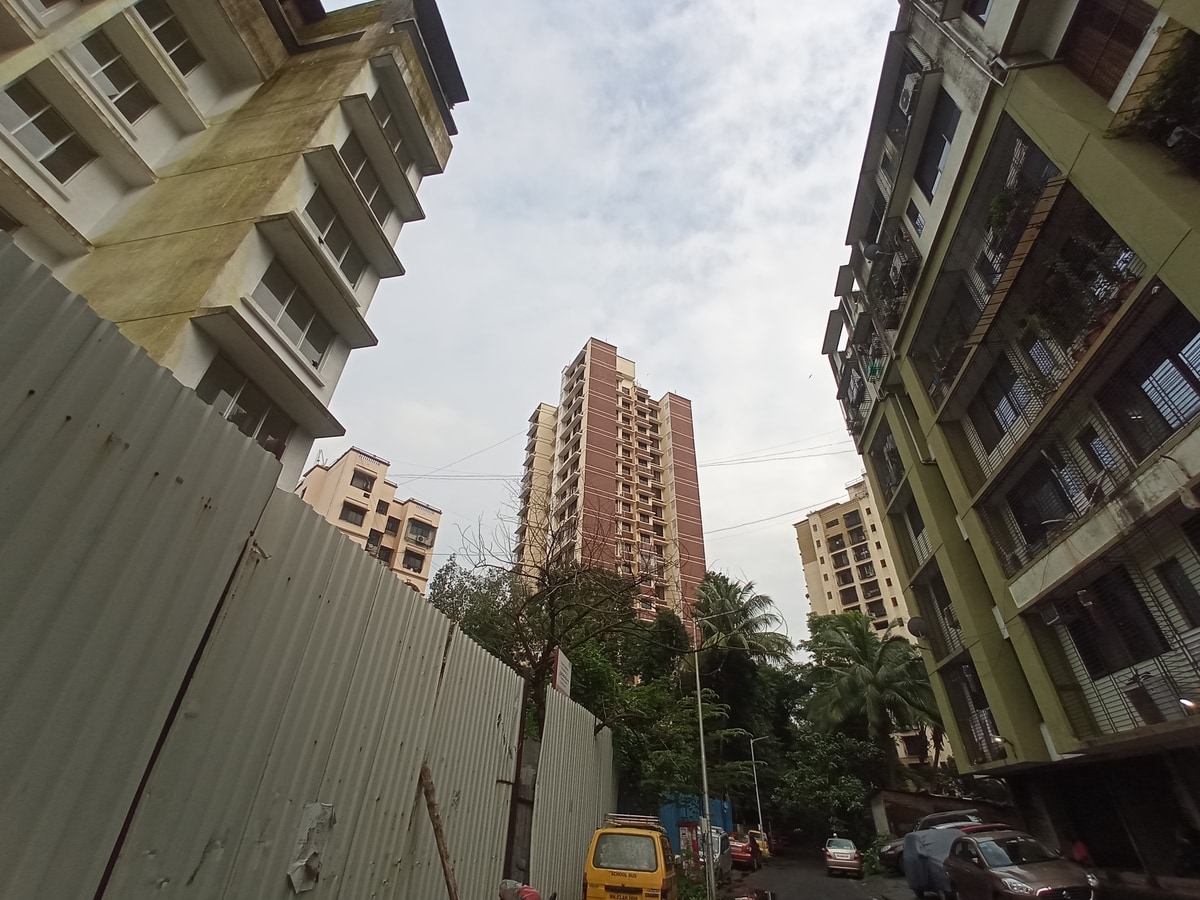 For close-ups the camera takes some time to lock focus, and if you aren’t patient, you will get a blurry shot. If you give it time, the phone does manage good results. The Redmi 9 Prime also takes decent portraits but edge detection was strictly average. The Macro mode is hidden away in a sub-menu and is easy to miss. The macro camera lets you get close to a subject and manages sharp output. 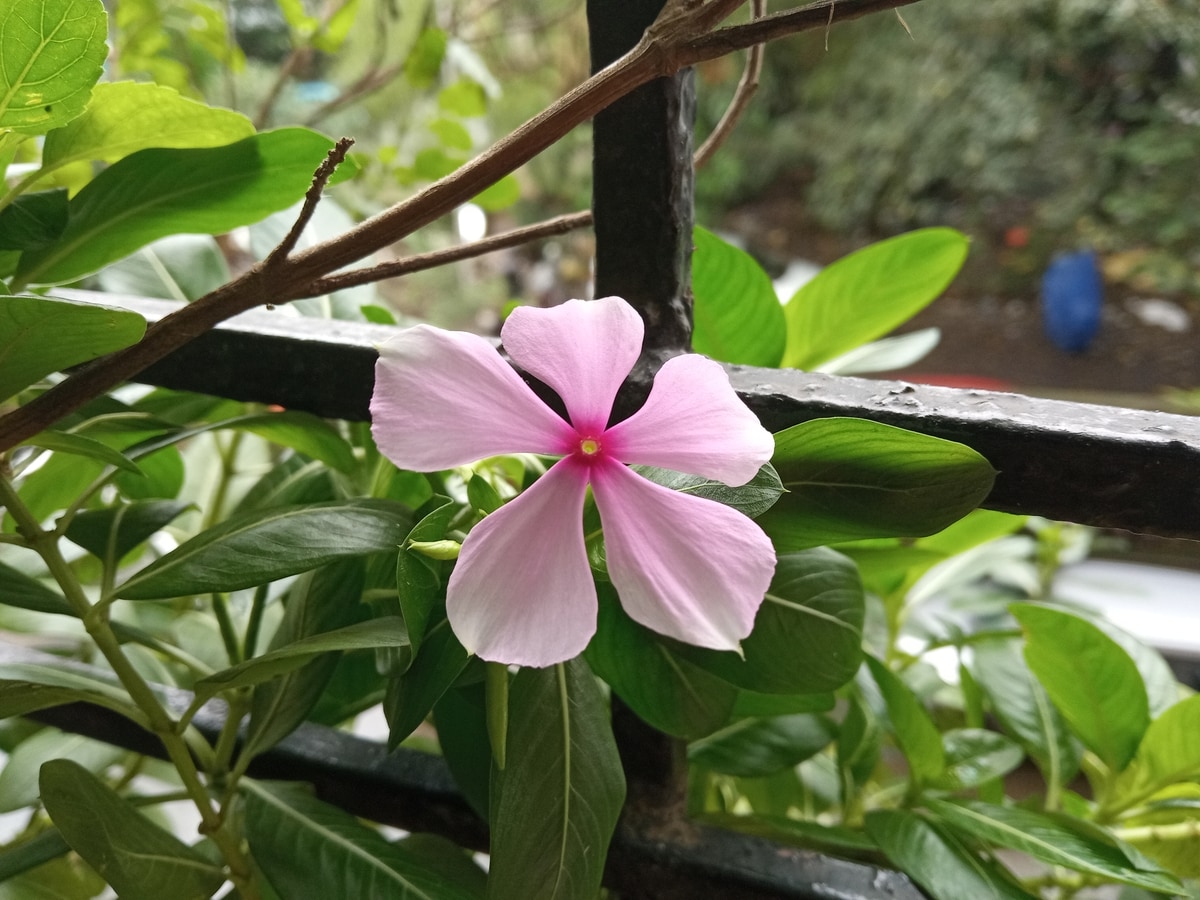 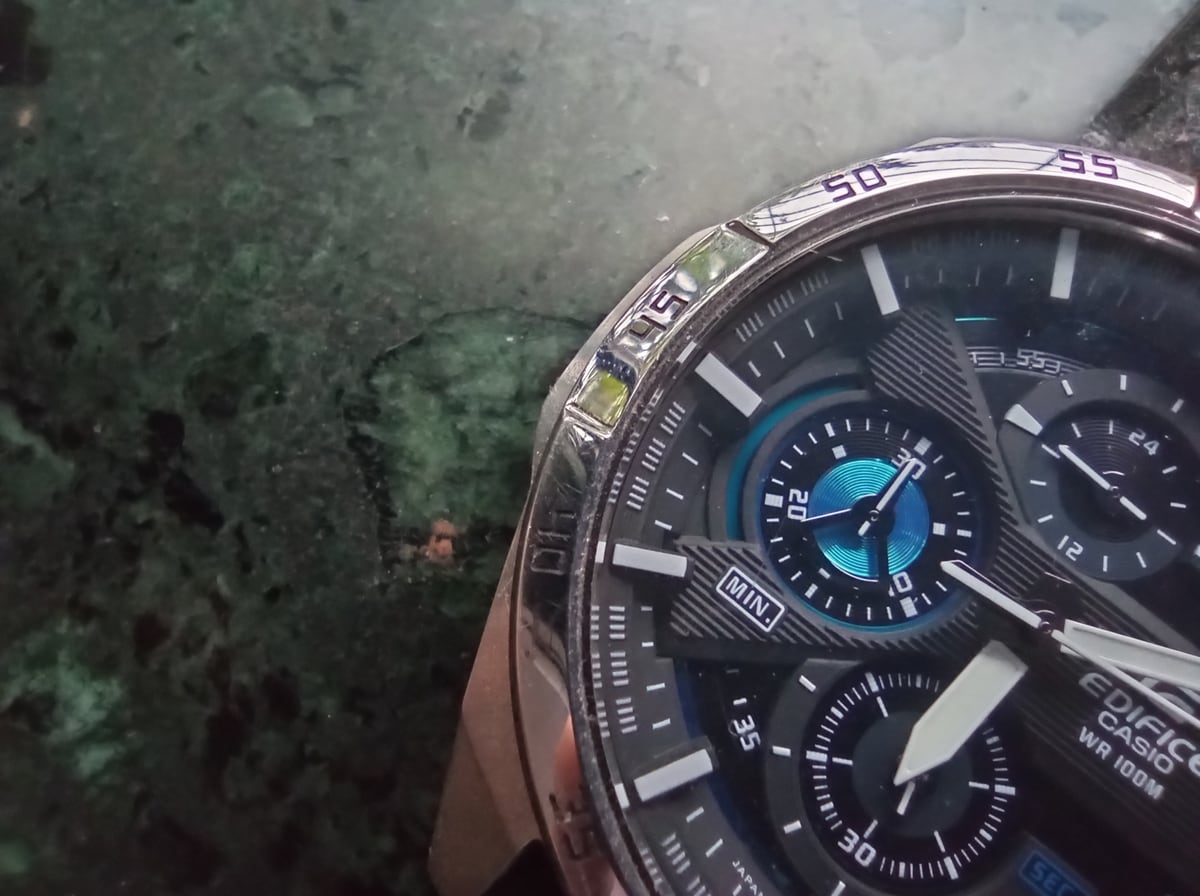 I couldn’t find a dedicated Night mode on the Redmi 9 Prime and had to rely on the AI to detect low light and set the camera up. The phone did a good job of keeping noise under control but the output isn’t sharp at night. 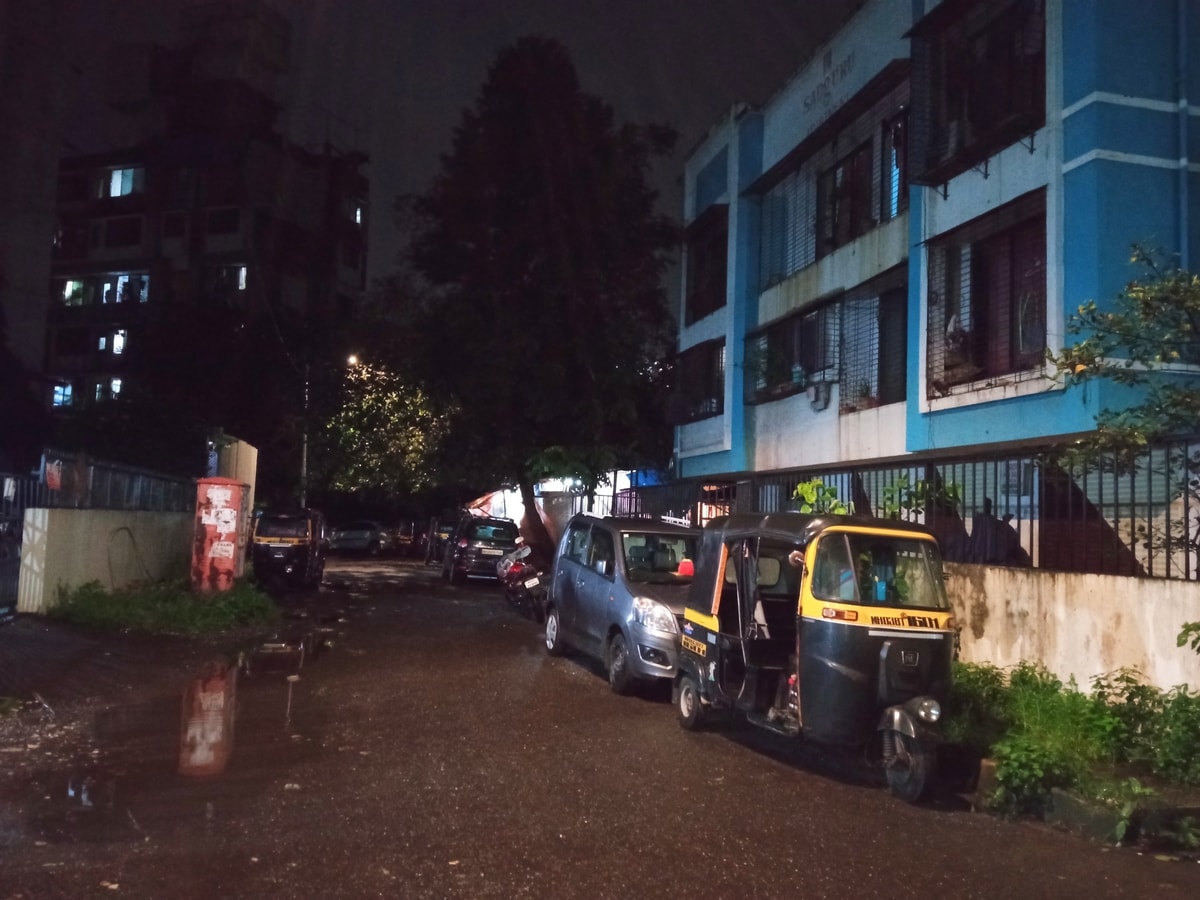 The Redmi 9 Prime managed decent selfies, but the AI seems to boost colours here as well. It can also capture selfie portraits but edge detection isn’t great. In low light, quality takes a hit and you lose out on detail. 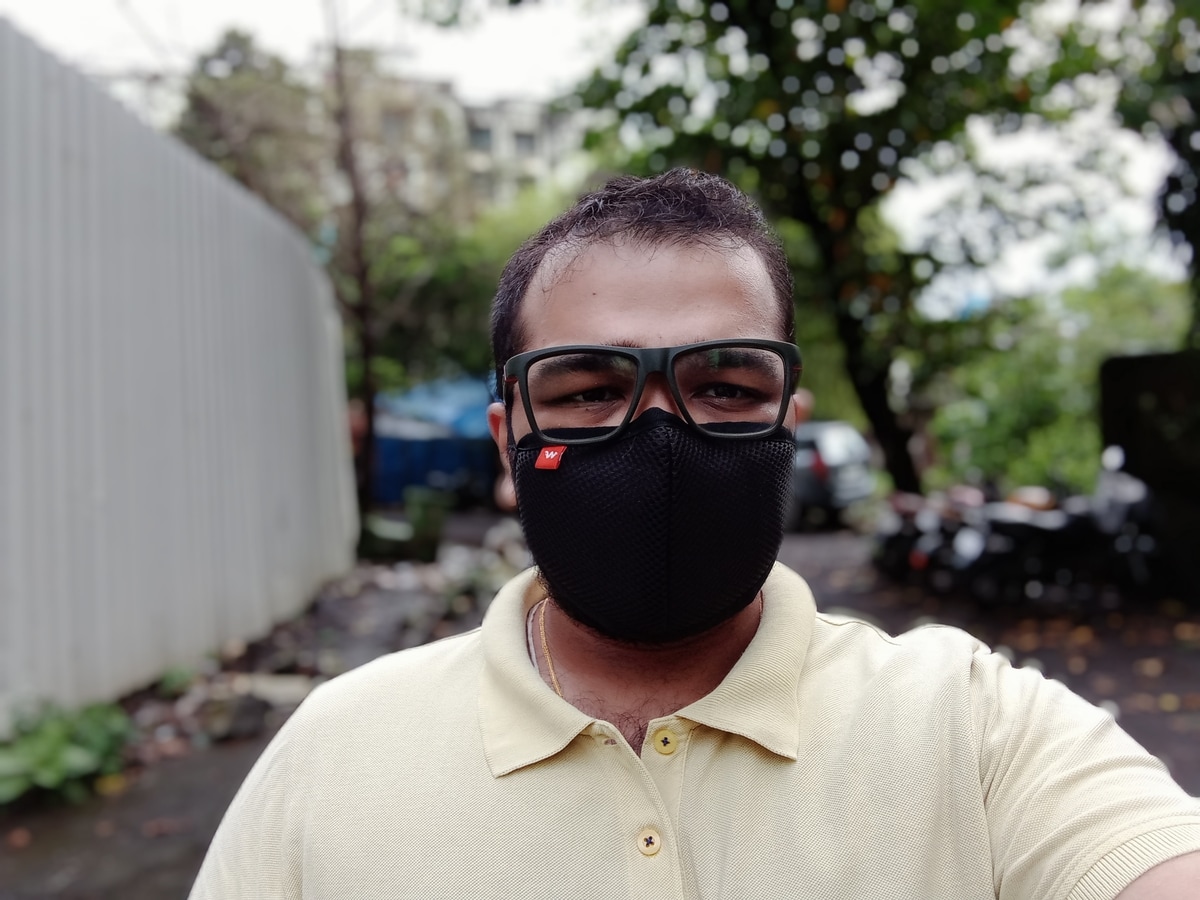 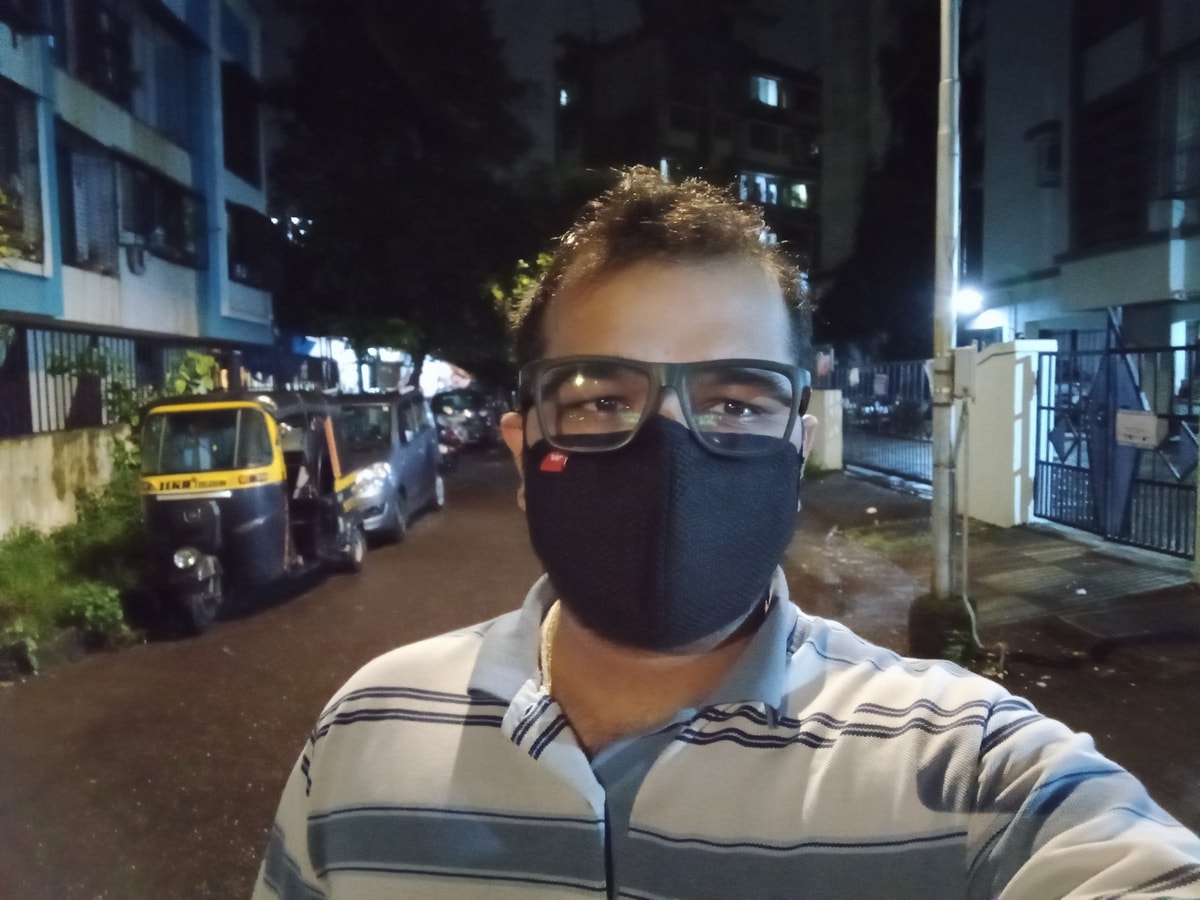 Video recording is limited to 1080p on both the primary as well as the selfie cameras. There is no video stabilisation which results in shaky footage.

The Redmi 9 Prime was brought to the market to serve the Rs. 10,000 price point since the Redmi Note 9 (Review) series can no longer serve that purpose. The full-HD+ display and the big 5,020mAh battery do work in Xiaomi’s favour, giving this phone an edge over the competition under Rs. 10,000. If you are on a strict budget then you can consider the base variant of the Redmi 9 Prime. However, the higher variant Prime does not offer the same kind of value. The Rs. 11,999 pricing puts it up against the base variant of the Redmi Note 9 which is better equipped, making this variant hard to recommend.

Why are smartphone prices rising in India? We discussed this on Orbital, our weekly technology podcast, which you can subscribe to via Apple Podcasts, Google Podcasts, or RSS, download the episode, or just hit the play button below.